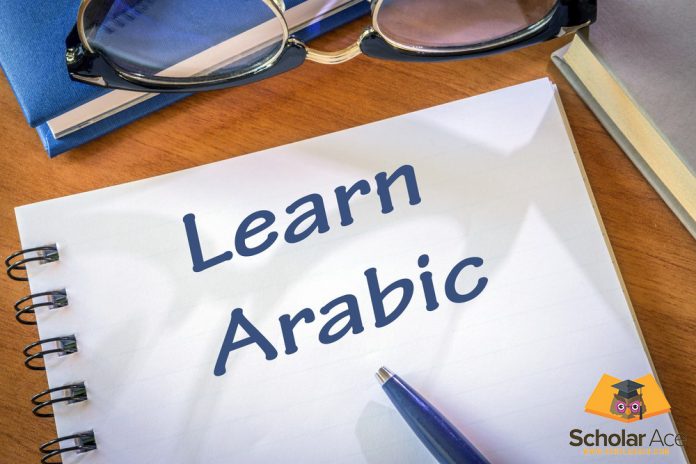 Before going to any English speaking country, we certainly make sure that we excel in the native language to immerse in the country’s very own professional and cultural world effortlessly. Same goes with other languages and other countries as well. There’s no denying the importance of learning the native language before venturing into a country. Without understanding the local language, one cannot communicate and without communication everything is dead.

If you ever feel like going to one of the Middle East countries, it’s quite difficult to feel at home there without understanding the basics of Arabic. Also, those who wish to proceed learning Arabic abroad or learn more about the Muslim culture and the different values the hold, must get the hang of this language not only does it help in connecting with the Muslim ethos but is also an extremely beautiful language to speak.

Arabic is beautiful and it comes with marvelous dialects – mastering this language means becoming proficient at something huge. To be honest, Arabic is quite a different and difficult language and it is not the cup of everyone’s tea.

Back in time, in traditional era students just confined themselves to learning Spanish, Italian or French. Now students all over the globe are getting more and more adventurous and because of the hint of this adventure in their souls, they are going for Arabic language.

Where To Go To Do Learning Arabic Abroad 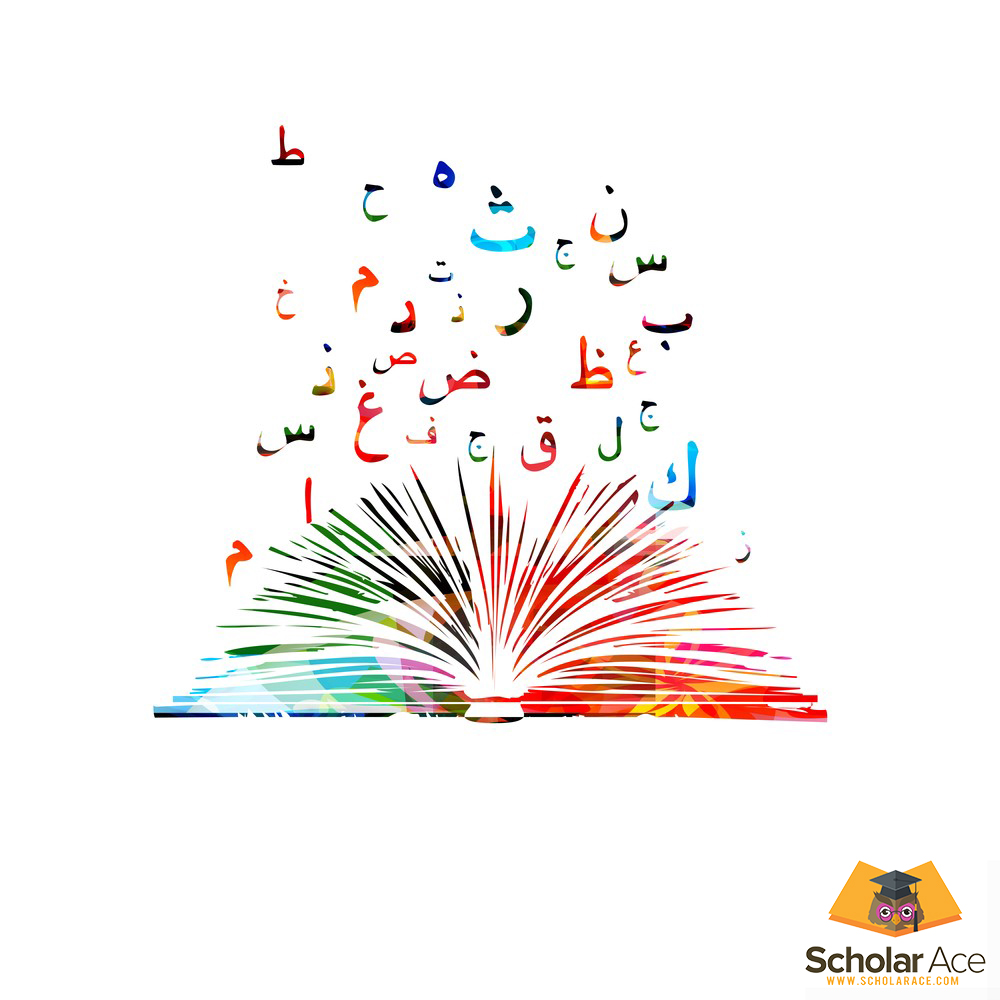 Jordan is amazing – it is the UNESCO World Heritage site of Petra and it is the desert landscape of Wadi rum. Jordan is beautiful in all its Splendour and students head here from all over the globe to learn Arabic.

When one comes to Jordan to seek Arabic learning opportunities abroad, they get introduced to stunning and aesthetic sites in this beautiful country. Here the people are hospitable and they can make a person feel like he or she is at their own home.

One can find different Arabic language centres abroad in Amman and these centres offer group courses to students from all walks of life and backgrounds. You will not just learn Arabic here, you will also learn how to Converse in the Arabic language.

The dialect of Jordan in Arabic language is close to the traditional Arabic language and that is why it is one of the best countries to learn Arabic abroad. If you are one such person who wants to make sure that you master the Arabic language then Jordan is your answer in all the senses.

Do Checkout: Best Place To Study Arts And History

Jordan offers comprehensive courses and by attending these courses you can learn Arabic in no time. These courses can last up to 3 – 6 months and in this time span is enough for you to be fluent in this language. 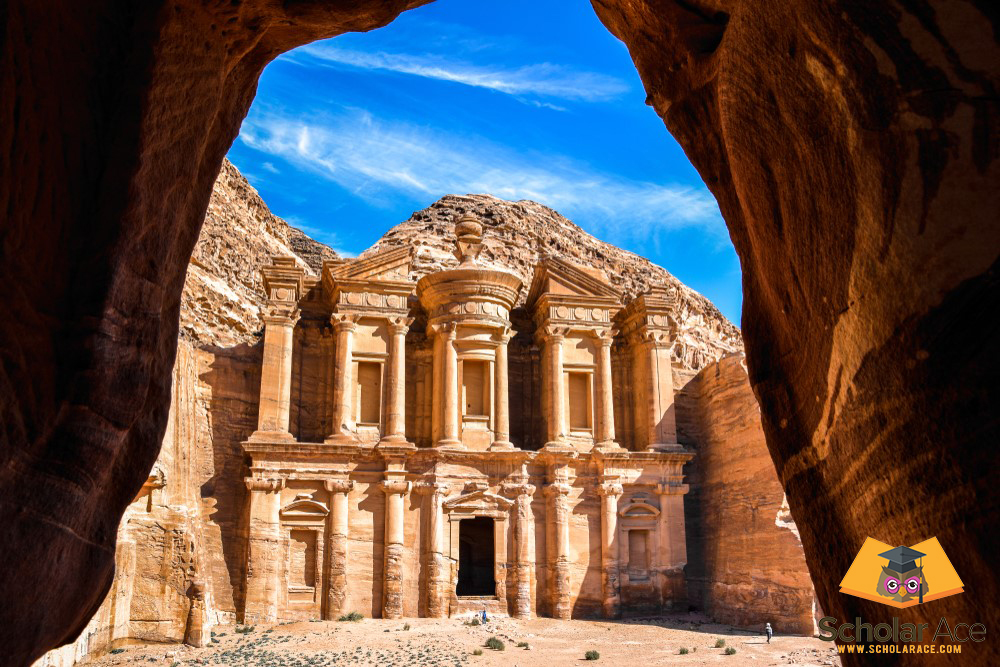 Tunisia is that one country which inspires the writers and artists alike. It is a city filled with minarets and country yards. Being here means being fascinated by the amazing architect of this country.

The best thing about this country is, it offer a lot of programs which can help a student in learning Arabic. Tunisia has a culture is influenced by Romans, Ottomans and Berbers. It is the most fascinating place for all those who want to learn the Arabic language with proficiency. Tunisian dialect is very famous and this dialect is spoken in most of the Arabic speaking countries.

If you are a student who cherish a desire in his or her heart to be proficient in the Arabic language then this is the right place for you. Tunisia offers combined group flash lessons, private tutoring and volunteering.

Along with learning Arabic, you will be learning a lot of leisure activities as well. The best thing about learning Arabic here is that you will not worry about the fees. They won’t charge you much and they will make you proficient in the Arabic language in no time. Thus, don’t think twice and head to Tunisia for the finest Arabic Learning Opportunities Abroad. 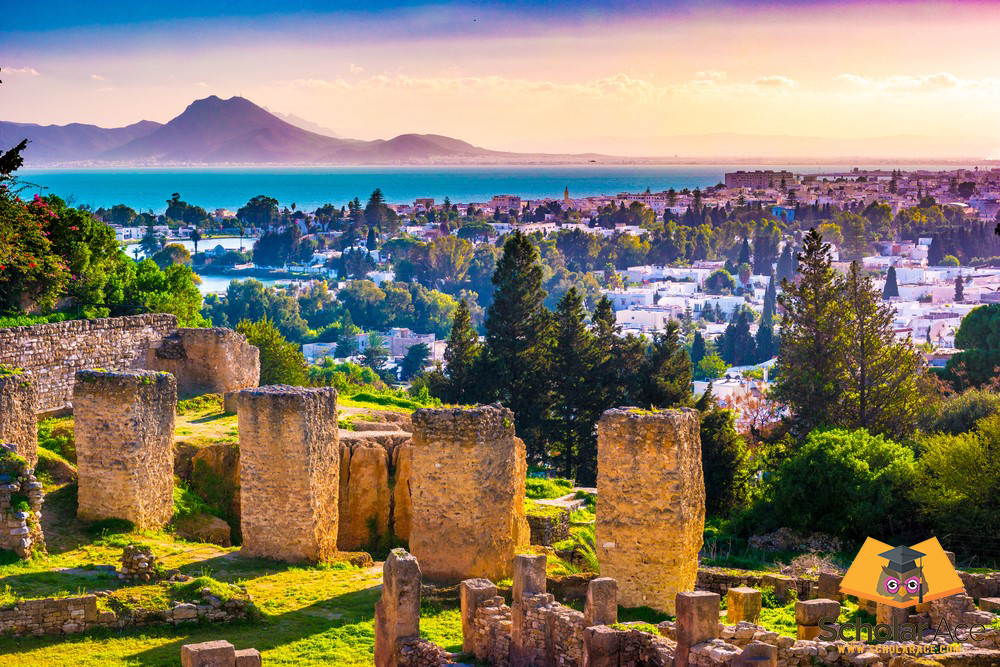 You know what is the best thing about Egypt? The Arabic dialect which is spoken in Egypt is the most widely spoken dialect of Arabia in the world. This place is amazing to study Arabic because by being here you will also learn a lot about Muslim culture.

Egypt offers a number of outstanding Arabic language centres abroad and you can choose your level of proficiency by adopting the level of your choice. Egypt has the Arabic speaking programs for every age and level. It doesn’t matter if you want to learn Arabic for professional use or for business use, during your summer break or for diplomacy; Egypt has all the programs available for all sorts.

Do Checkout: How To Deal with First Few Weeks Of Studying Abroad

The city is a fascinating place to learn Arabic and to live as well. For all those who are interested in history, archaeology and Muslim culture and an exciting lifestyle should head here. You will get a full package. The best thing about Egypt is that it does not cost much and study programs are economical. 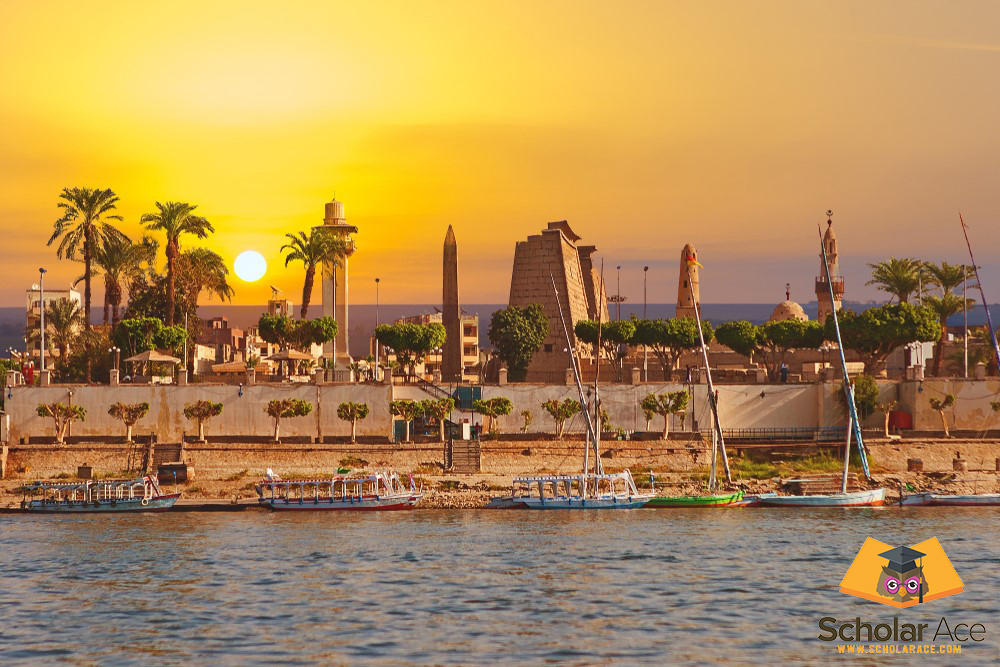 There are plenty of other countries where you can head to learn Arabic. For example there is UAE, Oman, Dubai Morocco, Saudi Arabia and many other Middle East countries.

Learning Arabic also mean getting a lot of career opportunities. After being proficient in this language you can teach in a university of your choice in different Middle East countries or as a part of a secondary language course anywhere in the world. Learning a language is always beneficial and learning Arabic has its own perks. 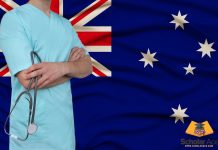 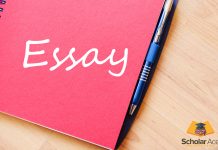 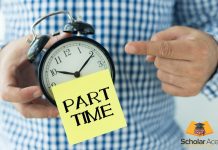