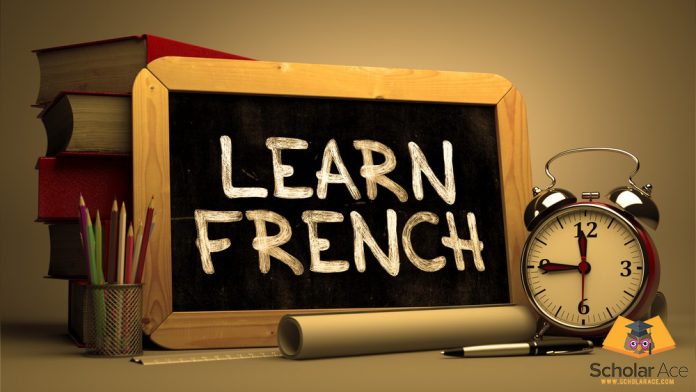 Learning a new language requires a lot of focus, concentration and dedication. Do you want to learn french abroad. It is undoubtedly one of the most enriching experiences of one’s life and that is why everyone should strive to learn at least one more language along with their native language.

Is that even a question? French language has rich history. This language has been the language of romance, achievements, literature diplomacy, art and everything else that’s beautiful.

Over centuries French has taken the world by storm with its amazing literature, art and overall heavenly vibe. Learning this lovely language is the matter of an absolute thrill that many would love to feel in their soul too.

The prospect of going for a learning expedition is very fascinating and an experience like no other but let’s face it – not everyone is able to pursue this dream of theirs due to food, accommodation and travel expenses that also come with. Nonetheless, we’ve compiled a list of countries where French is proficiently spoken and also offer budget-friendly accommodation, food and travel options.

Not just this but these countries also come with outstanding, economical French language programs and courses overseas, ranging from basic to proficiency levels to help you understand the language better and become an expert in it. So let’s get started:

1. Head To Canada For A Wholesome Experience

Canada is one country where a student can learn French language in an efficient and economical way as the multi-cultural country comes with various affordability options and also exotic cuisines for all in a serene, scenic environment that’s to die for. Here are some of the top reasons why Canada should be on your list of studying French language abroad. 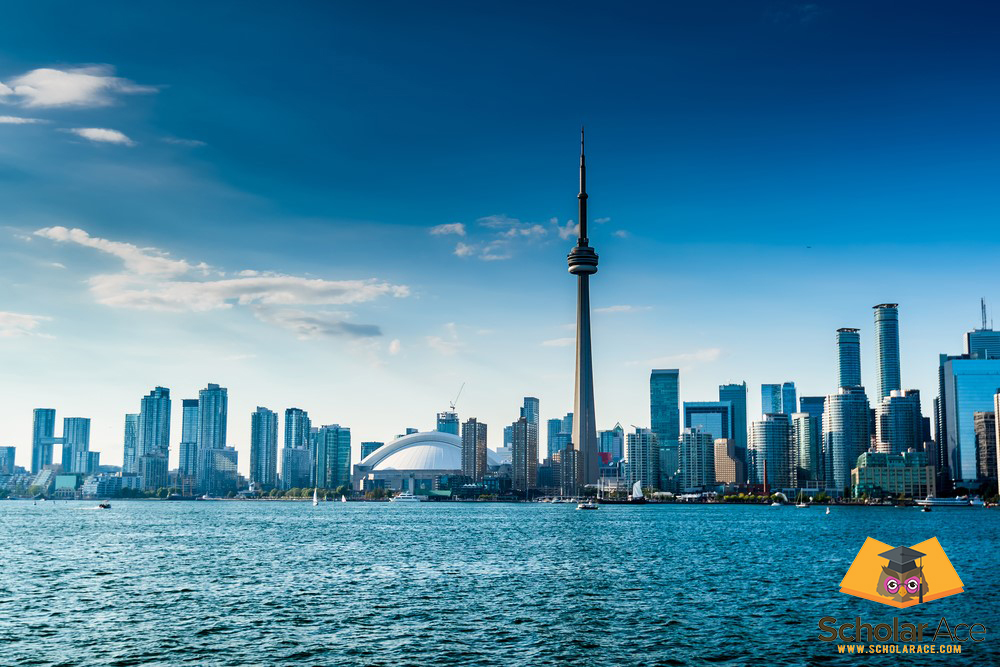 2. France Has Our Heart

The birthplace of the exquisite language itself and with Paris popularly known as the city of love, there’s nothing like studying French language abroad than in France.

Although Paris is an expensive place for students looking for learning French on a budget abroad but there are many other cities in France, like the south of France for example, where one can learn French language in an effectual, economical way.

Prospective students wishing to study French in France should definitely head to Montpellier. It is an amazing city where a student can get cuisine and accommodation in a budget friendly way along with top-notch French learning programs abroad alongside enjoying a neo classical architecture and romantic lifestyle along with learning French.

Montpellier is also the center of Higher Education in France. Here a student can find a plethora of Universities and language schools where it is easy to learn French abroad. Along with imparting the French knowledge on students, this city also allows the students to experience the culture of French people more closely. Here you will imbibe the culture of France along with learning the French language in a more streamlined way.

Commute, cuisine and accommodation are affordable here and so are the French programs and thus ticks all boxes for students looking for French language programs abroad.

3. Morocco Is Definitely An Option to learn french abroad

Morocco offers various budget friendly and superb options to all the students who are keen on learning French language abroad. There are so many reasons why you need to choose Morocco to learn French language approach. Let’s explore the options together. 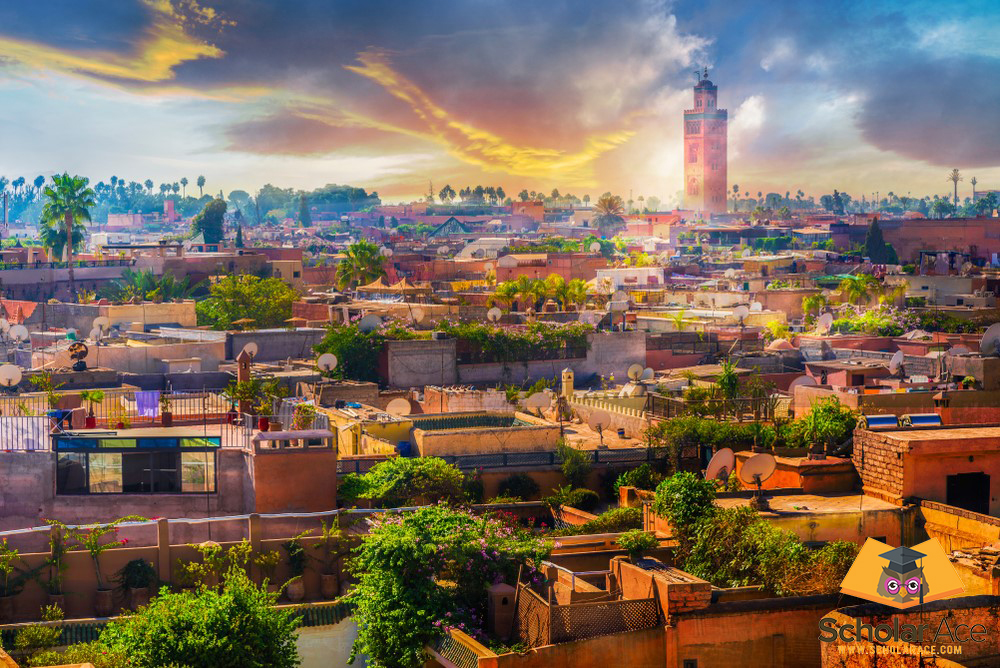 4. Head To Haiti For Learning French On A Budget Abroad

Haiti is an excellent place for students looking for reasonable accommodation, travel and French language programs abroad. Here are the top reasons why Haiti is your best option to study and learn French. 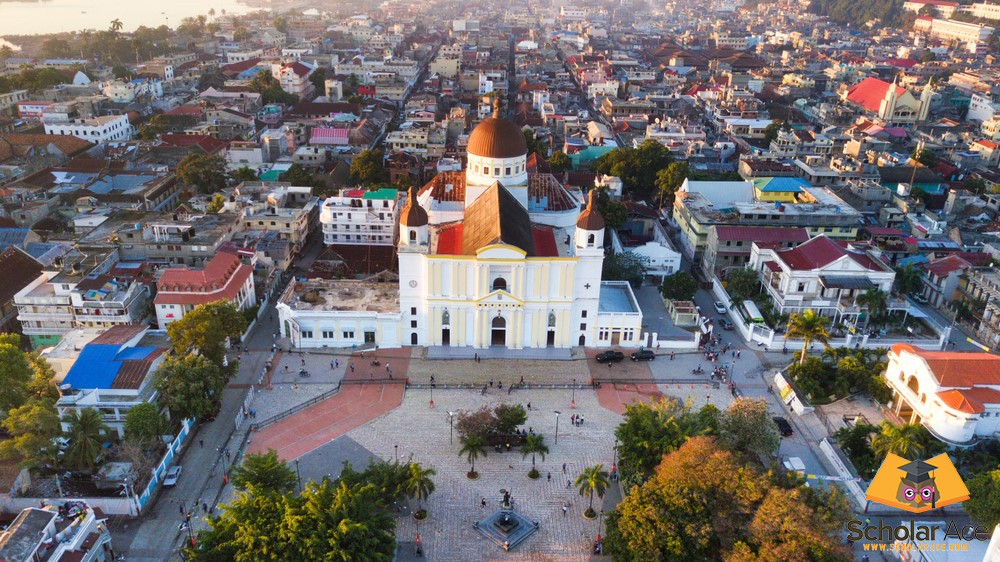 Europe is the hub of opportunities for students who are keen on learning the French language and master it. There are many countries in Europe where a student can go to avail these brilliant opportunities. One such country in Europe that provides economical learning French programs and a rich, exotic culture is Belgium. Here’s why Belgium is on our list of countries that come with various premium French language schools abroad: 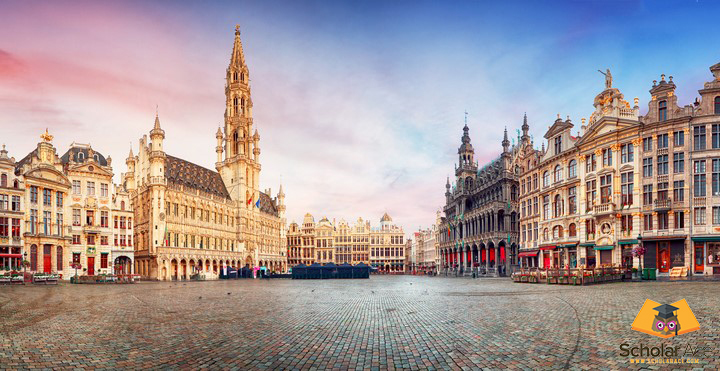 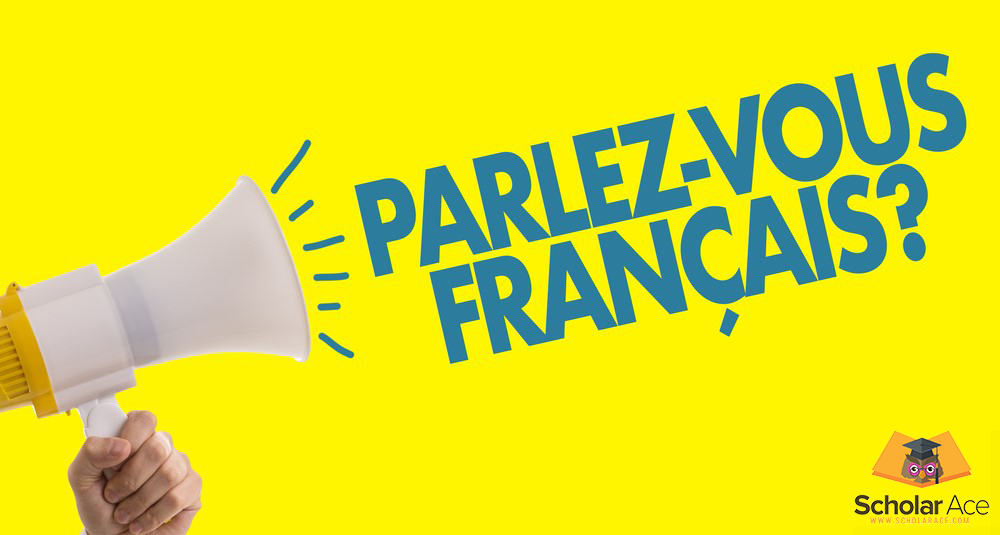 We have listed some of the most amazing countries where you can learn French in an affordable way where you will find tons of French schools that offer economical French language programs and courses overseas. These courses will not only make you proficient in the language but will also enhance your personality even more.