Latin America boasts of such diverse cultures, exceptional landscape variety, full of energy life and spirit that it is easy to find something of interest there for any one. When it comes to higher education abroad, it also offers relatively cost-effective programs and courses for all subjects and fields of life out of which we have compiled 7 places to study abroad programs in Latin America.

This is perhaps the most famous Latin American city and is increasingly becoming a popular choice by students for higher education abroad in Latin America. It has a deep cultural heritage married to edgy modernism that is fast taking its hold in the country. If you are looking for best places to study abroad then Mexico is a must to explore as it offers plenty of well acclaimed universities that are highly ranked on international scales and have successful alumni to boast of.

One such university is Universidad Nacional Autónoma de México (UNAM). The widely preferred language for courses is Spanish in these universities however, for non-native speakers and international student English language programs are available.

Argentina is another great place to study abroad programs in Latin America as it is not only the 2nd largest but also the most secure countries in the region. It lands 18th on the QS Higher Education System Strength Rankings. This is great for students that speak Spanish while also being cost-effective both when it comes to the tuition fees and cost of accommodation and living. There are also public universities that offer free tuitions to all who need those.

Universidad de Buenos Aires ranks 11th in the Latin American rankings and is undoubtedly the best Argentinian university. This is free of cost not only for local students but also for international students, although if you are coming through a study abroad program then their fees are of course payable by you.

The university is so sprawled out that students will find themselves taking classes in a different neighborhood every now and then which is not so bad if you are an international student and want more opportunities to explore the region. CIEE Liberal Arts in Buenos Aires and IES Abroad Advanced Spanish Immersion come highly recommend as far as study programs in Latin America go.

This is a flourishing slow paced region and one of the many great choices to study abroad programs in Latin america. Not only boasting of lack of corruption and a rigorous democracy it also is one of the most liberal regions and great for any students of the modern times to opt for higher education abroad in Latin America.

Its not only affordable for the ordinary student looking for excellent Latin american university programs but also provides a vibrant and rich culture with a high quality of life, perhaps the highest of all Latin american countries. Uruguay’s only public university, the Universidad de la República (UdelaR) ranks 39th & Universidad de Montevideo, which is in the private sector has the claim to being the country’s highest ranking entry in world rankings. For students out there looking for adventure along with their university program, this is for you. It’s a bio diverse region and makes up for an amazing destination to study biological as well as environment sciences for anyone looking to study abroad programs in Latin America. It has the highest literacy rate in Latin America at 96 percent. Universidad de Costa Rica is ranked the highest at 18th in QS University Ranking: Latin America.

Pontificia Universidad Católica de Chile (UC) ranks at 3rd in Latin America while in the QS World University Rankings it ranked at 170th. One of the most decorated universities in the region, it is again a great place for adventure lovers and people who prefer the outdoors.

It offers a countless number of majors and research departments and colleges and is similarly sprawled out as the Universidad de Buenos Aires ranging on over 4 campuses. IES Abroad Santiago & CIEE Santiago are the two major, highly ranked and highly recommended study programs that they offer.

Colombia alone is represented by 41 study abroad programs in Latin American rankings. It has become much secure for not only tourism but also a popular study destination for student worldwide. Just like any other Latin American country, it is full of culture, business activity, a prospering economy and biodiverse locales. Brazil is the largest Latin American country and is well known for the friendly and engaging locals and locales. It is increasingly becoming a popular choice by students for studying abroad in Latin America. Brazil alone has 76 entries out of the 300 universities featured in the Latin American rankings.

Universidade de São Paulo (USP) ranks 1st on it. Yes, it is not as cost effective as any other Latin American countries but it does provide public university options where international students can attend either for free or at very low costs.

Fundação Armando Alvares Penteado is another major university in Brazil and boasts of 7 different colleges that students can choose from. It has amazing arts and theatre scene and has managed to host lectures from world class figures of which Queen Silvia of Sweden is noteworthy. AIFS São Paolo & Center for Study Abroad São Paolo are two of their highly recommended study programs.

In the end, wherever you choose depends on several factors, language immersion being one of the most concerning one for most students. The diversity of Latin America means you will find not only Spanish and Portuguese speakers but even Italian, French and German are spoken along with striking differences in dialects and accents over the entire course of the region. Hence, if language immersion is one of your goals then you must pick your Latin American university program based on that.

A single country in Latin America is big and diverse enough to never run out of new things to experience and new challenges to overcome and that’s what makes studying abroad in Latin America so interesting and so education apart from the academics as well. It’s cheap, it’s diverse and its full of options. 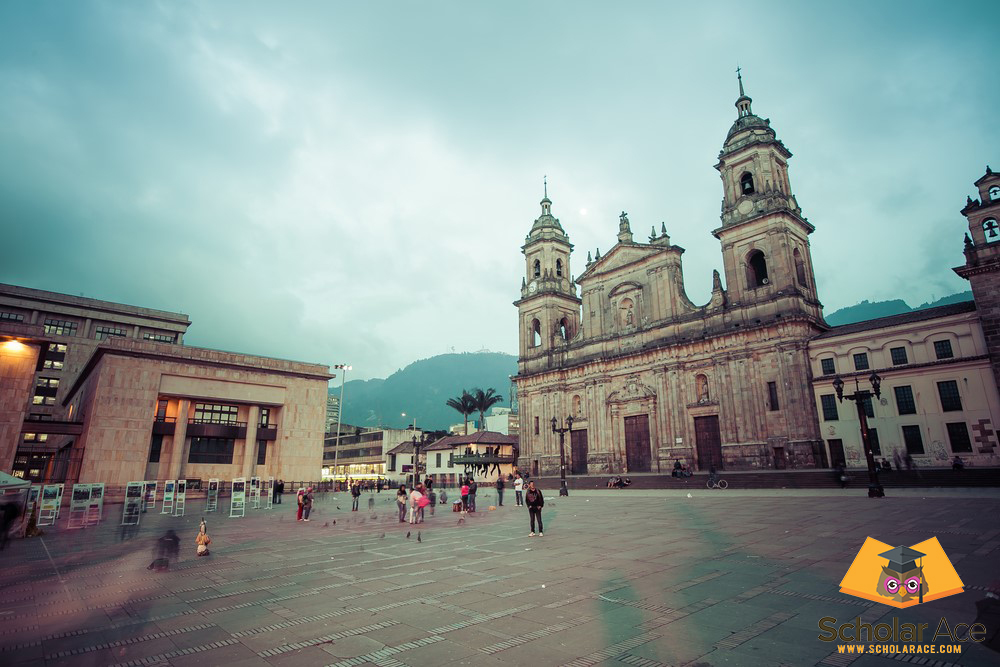 Even the cheapest programs in Europe could not measure up to the cost effectiveness of going for top-rated study programs in Latin America. The only set back is the economic and political disparity in some regions that are still recovering from some unrest but you can avoid that by carefully curating and choosing your study program OR you could immerse in the unrest and learn from it. In the end it’s up to you to savor the various opportunities that Latin America offers its international students. 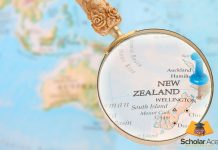 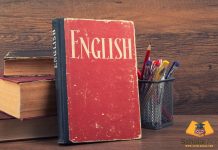 How Can You Study An English Literature Major Abroad?