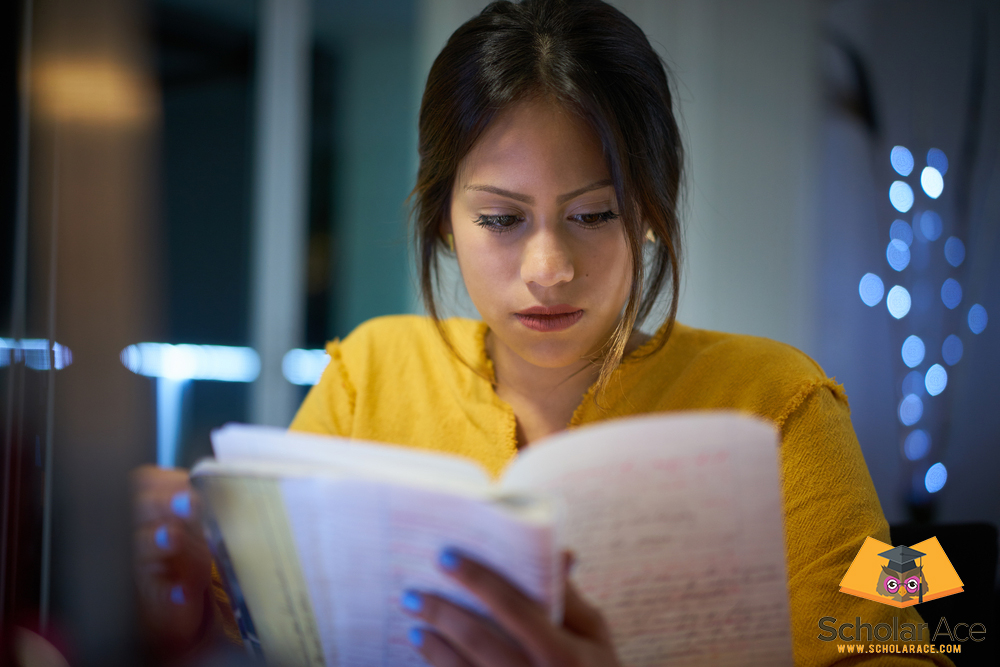 What Is Compare And Contrast Essays?

A common form of academic writing, compare and contrast essays are those where the author is expected to elucidate how particular facts/objects hold certain similarities or differences from each other. Compare and contrast essays is actually a type of expository essays. It could be a standalone essay,one mentioned as a component of a bigger essay or a dissertation where it is used as a tool to add to and highlight the narrative of that larger essay. Its length varies when written separately however, as part of a bigger scheme, it could just be written as few important paragraphs that emphasize over the comparison made.

What Is The Structure Of A Compare & Contrast Essay?

In order to write this essay, two major types of methods are employed. One is where an entire area is dedicated to the details about one of the two objects undergoing the comparison or the contrast. The details about the next area are given in the next paragraph or the block. It is quite like the framework employed in order to solve issues such as ‘what came first’ that is, cause and effect etc.

The second major method employed for the essay is termed as “point-by-point structure”. This is where the writer will talk about the similarities or differences between the objects side by side. The most usual method is to make a grid and one side of the grid is dedicated to one subject while the other is reserved for the second one.

It is up to the writer of the essay to choose which method to employ in order to faithfully and completely convey his/her points and perspective. It is usually found that most writers have regarded the former structure as having more merit since it is easier to approach and follow however the writer does lose upon some of the clarity and conciseness that the framework later offers. The point by point structure offers the option of being much more explicit and is true to the spirit of a good compare & contrast essay.

There are certain words and phrases that an author might utilize for the comparison or contrast essay to become all-the-more effective and grab the reader’s attention:

What Criterion Is Applied?

A good compare and contrast essay must also use valid basis for comparison or contrast between its subjects. For example, if the writer is contrasting two people and one’s athletic ability is mentioned while the other’s cooking skills are being commented on, then it will not amount to a strong and valid comparison. The writer must contrast the SAME thing about both of these people, otherwise the point is moot. This is a common mistake to avoid if the writer wants to put forth plausible comparison or contrast in the essay.

Are you beginning to get a better understanding of how to write a compare and contrast essay? If you have any confusion or need any help feel free to Contact Us 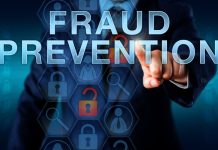 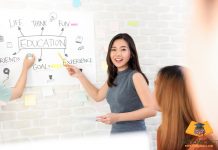 What Qualifications Are Needed To Teach Abroad In Australia?

You Have Successfully Subscribed.

A Girl In The Cage Of Insecurities