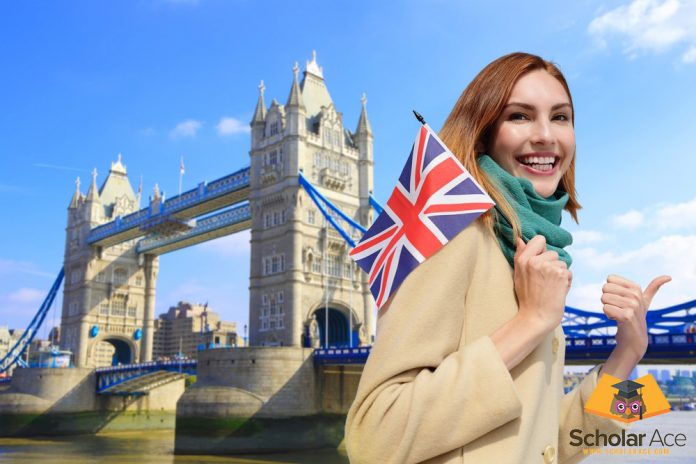 Being a student, one tries to opt for places and programs, generally based on how affordable and equally fruitful they are going to be in the long run. When it comes to studying abroad, cost is a major factor to consider along with the locale and opportunities of course. However, many people have their own varying criteria for choosing a certain city while looking for higher education abroad– some look for breathtaking locales and others for cultural immersion while many opt for the standard academic distinction.

When it comes to studying abroad in the UK, you will be told right off the bat that London is the very best city for students- which is not surprising based on how it boasts of some top-notch universities worldwide and does follow all the aforementioned criteria to the tee. You can never go wrong with choosing to study in London. However, one is also told that along with this prestige comes the cost and not everyone can afford that or want to spend that much. We here have compiled a comprehensive list of some of the much more affordable cities in the UK that could easily provide you with the same top-notch education as well as opportunities.

It is important that students looking for studying abroad in the UK will find the locales of any city breathtaking, the culture impressive and the people engaging enough alongside a dozen of interesting, informative activities around them. However, every city differs in terms of the cost of education and the cost of living and that is what we have focused on in this article. Below we will move from the least to the most affordable one: 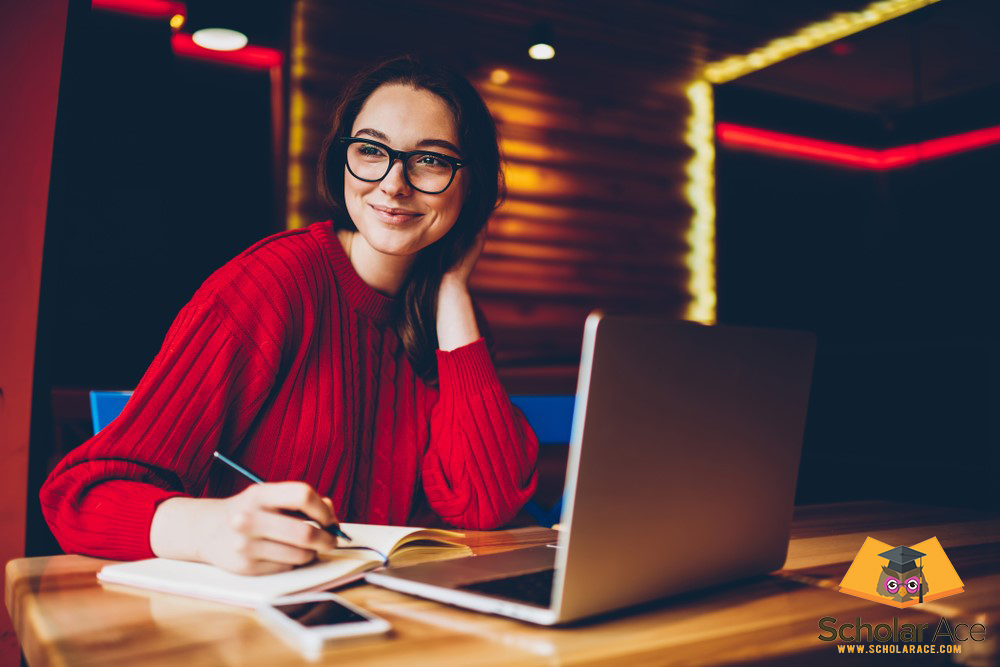 With much predictable weather, Brighton falls on the 80th spot when it comes to affordability-by which we mean it’s somewhat $1,400 cheaper than London along with lower rent prices. However, the tuition fee does not really fall easy on one’s pocket and is almost the same as London itself.

This is a medieval city that falls 71st on the affordability scale with tuition fees ranging between $23,000-$24,000. Rent prices are somewhat high for students (ranging from 98 USD to 235 USD a week) but housings usually provide almost all the daily necessities like high speed internet connection, water, gas, electricity, heating and basic cleaning.

Capital of Scotland, the city is famously known for its gorgeous locale and breathtaking architecture. They rank 66th on the affordability scales as it boasts of one of the most well-known and highly acclaimed universities worldwide- the University of Edinburgh, thus anyone looking to study abroad in the UK must know that it’s not as cheap as an international student would like it to be. However, living costs are almost half as cheap as they would be in London.

Being a major hub for corporate activity and having played a pivotal role in the industrial revolution, Birmingham ranks 51st on the best cities for students looking for studying abroad in the UK. It is home to some of the most well-renowned internationally acclaimed institutions and rent costs are much affordable as well.

This cultural hub is ranked 59th on affordability for students looking for higher education abroad and is home to the much prestigious University of Glasgow. Much cheaper than studying in London with rent prices almost half of what students would have to pay when studying in London. 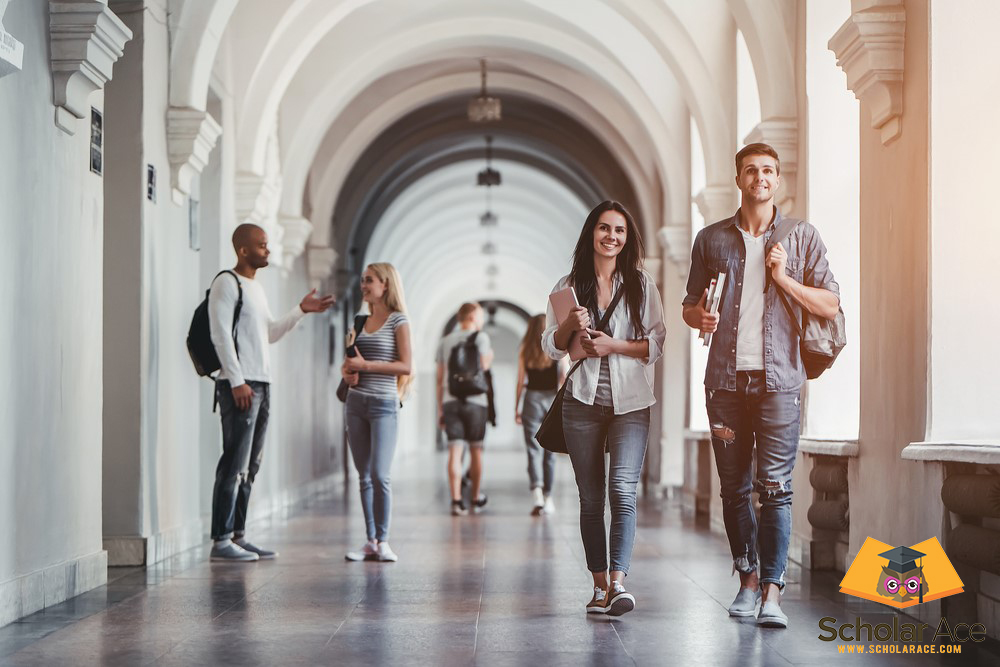 This “Queen of Midlands” city falls 57th on the affordability scale for students looking to pursue higher education. Tuition fees is extremely affordable and lower than any of the previous cities we have mentioned. Also, it is necessary to mention that the University of Nottingham was ranked as the 2nd most affordable city for studying abroad in UK.

Being a bustling hub for arts, sciences as well as business, and ranking on 54th on the affordability scale, this city is highly recommended for higher education abroad. The cost of living along with tuition fees are much, much cheaper than anywhere else for international students which can be figured out by the fact that the rent there alone is  65% cheaper than that in London.

The 2nd biggest UK city as well as the 2nd most affordable for international students looking for studying abroad in UK, Manchester ranks 51st on the affordability scale. Rent and accommodation are no more than approx 1200 US dollars and tuition fees for University of Manchester is as low as 16,000 US dollars.

This is the only city that is ranked within the top 50 best and most affordable universities. The monthly accommodation costs are as low as 3,000 US dollars and the tuition fees averages within 20,000 US dollars.

Amazingly easy to navigate through, Cardiff is quite cheaper than other aforementioned cities in the UK hence making it one of the top choices by students for higher studies.

Belfast has managed to retain its spot as one the best places to study abroad in UK. It’s student friendly and cost effective too. Students looking for international education will not only get top-notch education economically but will also get to enjoy the landscapes and locales offered by the city. In the end, we would like to mention that no matter which city you choose to go for while studying abroad in UK and whatever criteria you apply, all cities are equally amazing and will make you fall in love with the culture and the sites.

What matters is that higher education abroad surely does provide you with certain luxuries such as experiencing a new culture and meeting new people not only the locals but also other international students. You learn from their experiences and their company and you learn from your environment while enjoying the academic excellence of some of the top ranked universities of the world.