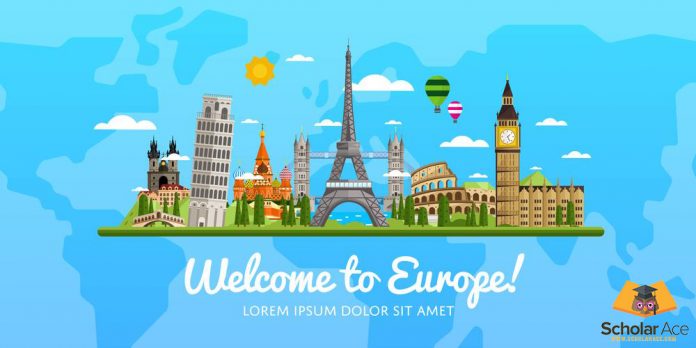 Europe has been leading hordes in higher education as far as you can go back in history. It has a rich background when it comes to devotion to the pursuit and dissemination of education and that is why studying an undergraduate program abroad in Europe has become something many students around the world look forward to. 1.4 million Students to be exact.

Many of the oldest universities of Europe have done some of the most groundbreaking work in various fields and are home to a great inclusive and transformation teaching environment, myriads of research opportunities along with the fact the a major number of citations in almost every academic field out their hail from Europe proving the credibility and reliability of their research process as well as a great international outreach. Plus these universities offer all kinds of programs for international students studying abroad ranging from bachelor degrees, masters programs, PhDs and even short term study opportunities.

European countries, cities, and universities all have their own unique culture, language and way of living while cost of living and accommodation differs across the board as well. Some of these are extremely affordable options as well and there are no visa requirements for international students in Europe. It also helps further your career in the sense that a degree from any of the European universities is highly sought after but employers worldwide since the skills and experience gathered there is considered highly prestigious. International students in Europe also have the benefit of being at the center of educational growth and advancements because of their top facilities and universities.

This is made possible by the devotion that is directed towards a creative learning environment, risk taking and innovative thought process where students come together to achieve something bigger than themselves. Speaking of coming together of the students, studying at one of these European universities also offers students the opportunity to mingle with all kinds of cultures  from across the world builds resilience, tolerance and maturity. Given the number of international students who come for higher education abroad in Europe, everyone works together to make the place feel like home, plus the locals are friendly as well.

Alongside, the local languages are some of the leading languages of the world (24 official language),however, most programs offer courses in English. The opportunity to learn other global languages such as French, German etcetera is also lucrative. If you think studying is all you will get done while pursuing an undergraduate program abroad in Europe then you couldn’t be more wrong since you will automatically be pulled into the unique cultural experience Europe has to offer. There is not just cultures of all kinds like art, food and cuisine but breathtaking landscapes and travel destinations that keep students occupied in their free time.

As mentioned before, the devotion to education that is displayed at European universities means education is for all and should be easily accessible and affordable no matter what your background. This is made easier by the myriads of scholarships, grants, financial aid options and in some places the cheap costs. Some places are actually completely free as well.

Europe boasts of 381 universities in the QS World University Rankings of 2019 that is almost half the universities in Europe so international students studying an undergraduate program abroad in Europe have myriads of options to choose from. One university from Switzerland even ranked amongst the top ten on these charts while most (76) of these universities were from the UK.

Even though not much in terms of population, Finland managed to claim the most number of institutions as some of the best undergraduate universities for international students in Europe on the rankings.

Norway’s University of Oslo is 52nd in Europe on the QS World Rankings making it a great choice for Bachelor’s degree for international students in Europe. 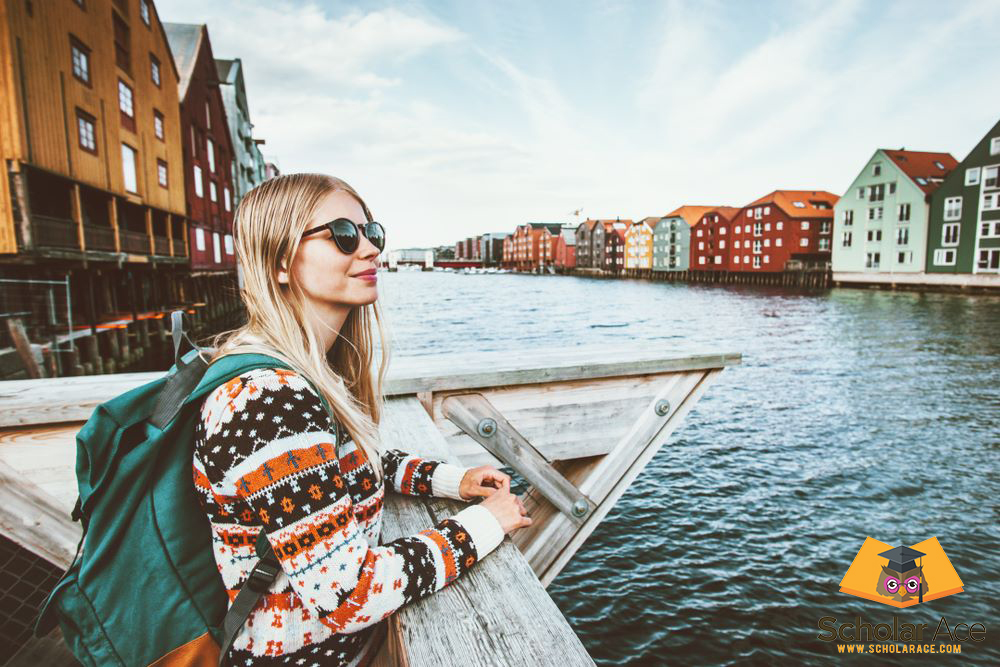 With outstanding healthcare and childcare benefits alongside a booming economy, Sweden is another top choice for international students studying in Europe. 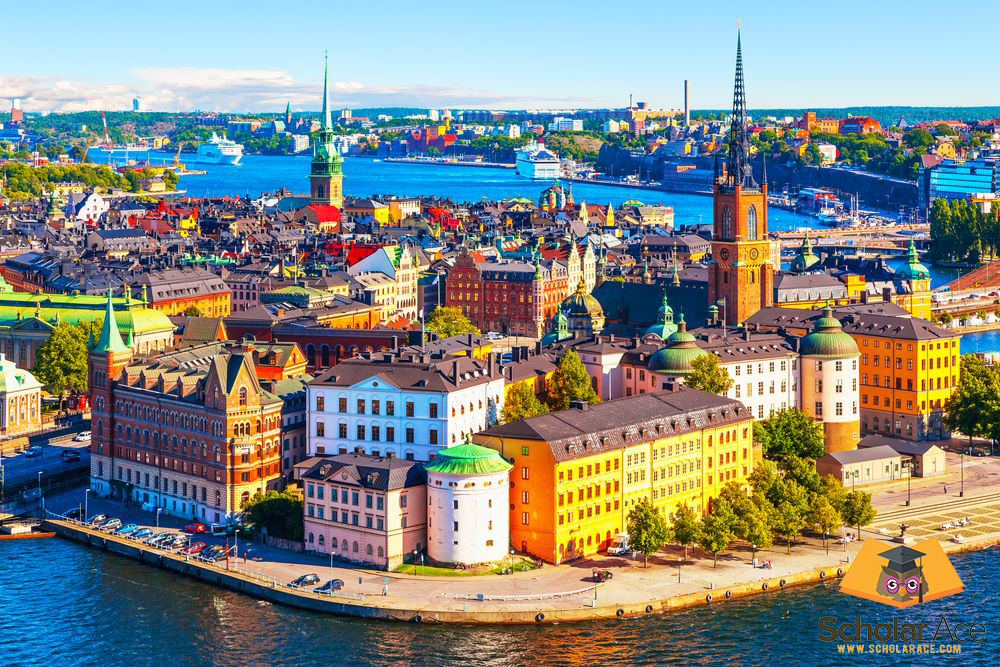 Although it may seem so, this is nowhere an exhaustive and detailed list of best undergraduate universities for international in Europe as there are many more countries and cities that offer top notch education for students looking for higher education abroad. National Technical University of Athens in Greece, University of Porto in Portugal, University of Warsaw from Poland etc. are all great choices and require further exploration. We suggest looking into countries with a rich historical background (they are not sparse when it comes to Europe), such as Romania, Serbia or Ukraine and universities that are placed high on QS World Ranking and you are all set for studying a first-class, top undergraduate program abroad in Europe.